With the increase in sedentary lifestyle, the Vitamin D Deficiency is increasing in adults and children and like never before.

Vitamin D Deficiency should not be taken for granted because it can be the root cause of various fatal diseases which can ultimately lead to very bad health or even death.

Why is Vitamin D important for you?

The role of Vitamin D is to mainly absorb the calcium in our body. So if you have a deficiency of vitamin D in your body you’ll automatically get the deficiency of calcium as well, Irrespective of the amount of calcium that you consume!

Vitamin D also was known as the “sunshine vitamin” is responsible for strong bones and greater mineralization of bone tissues.Technically, you don’t get Vitamin D from sunlight, your body actually produces vitamin D when exposed to bright sunlight as the cholesterol gets converted into D vitamin D.

What actually causes the deficiency of Vitamin D in your body?

There can be a lot of reasons for the deficiency of vitamin D in your body depending upon your lifestyle, here are some of them which you might want to consider:

more than 50% of the adults and children, a specific set of people are mainly susceptible to this factor if you are homebound, or are always wearing long robes that is preventing the sunlight from exposing your body.

According to an American health magazine:

“The association between BMI and lower (Vitamin D) levels in European populations from Texas and Europe can be seen across various age groups and in both men and women. Higher BMI leads to lower Vitamin D level, thus an evidence for the role of obesity as a prime risk factor for the development of Vitamin D deficiency” 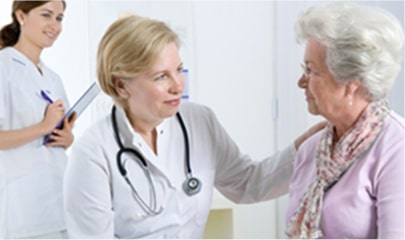 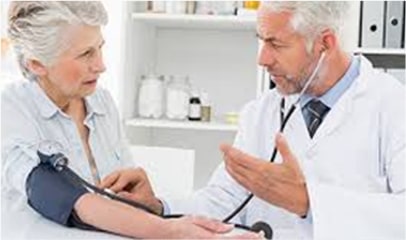